Hike To The Mic

Join us for our 6th annual Hike to the Mic -“Music and Arts Happening” that once again will reward hikers to the Heublein Tower with great musical entertainment, food vendors and family fun. It was so successful last year we will continue with the second day with even more local food, bands and special entertainment.

Scheduled for the afternoon until almost sunset on both Saturday 8/22/2020 and Sunday 8/23/2020, with our special Sunday morning Jazz this event will be a great way to celebrate summer and enjoy the “royal view” from one of Connecticut’s premier hiking destinations.

Working in tandem with corporate sponsors and the State DEEP, the Friends of the Heublein Tower’s Hike to the Mic is a unique concert event that will highlight local and regional talent to be featured at the iconic Tower.

Local food vendors, Ben & Jerry’s Ice Cream, Harry’s Bishop Corner Pizza, Elephant Trail Thai, and KC Dubliner grilling in the Eisenhower Pavilion will be there serving great food and ice cream for all to enjoy. There is always a fantastic raffle filled with great items with all proceeds going to enhance and restore the majestic Tower for this and future generations.

Will Evans has spent the last decade as the primary songwriter, drummer, and front man for the Roots Rock outfit Barefoot Truth. The band released four full-length albums and has surpassed over 20 million plays on Spotify. With BFT on an extended hiatus, Will has opened a new chapter in his musical journey. In 2018,…

Atlas Gray is an all-original band driven by soulful songs that tell powerful stories.  The members of Atlas Gray are dedicated to connecting with their audiences through their songs and constantly evolving musically.  The band has toured with legendary musicians such as Albert Lee, Denny Laine and Peter Asher.  As a band on the…

Over the past few years, The KC Sisters have developed an enthusiastic regional fan base via their numerous appearances on live local TV and radio (Fox 61 Morning Show, The Real Radio Show), county fairs, churches, farmer’s markets, benefit concerts, libraries, museums and high profile festivals like the Hartford Folk Festival and the Hike to…

Downright Music is a collective of musicians of all ages and genres that has been captivating audiences for 14 years.  With their great taste in music and different blends of artists Downright Music hosts a variety of talented young stars who go on to achieve great success in the field of music.  The mix of musicians is…

The saxophone player of choice for artists such as Gregg Allman, the late Levon Helm, and Steely Dan’s Donald Fagen, Jay Collins has played on 2 Grammy-winning recordings with Levon Helm, and a platinum-selling DVD with the Allman Brothers Band (Live at the Beacon Theater). Jay has also been “moon-lighting” as a singer-songwriter for years,…

GreenHouse – From the beginning to the future. In 2014, two friends were making an EP when they realized they needed a drummer. Greg Ganci and Nick Delaney met up with a guy named Sean Lemkey, who took one listen to their four scratch demos, and made them sound absolutely complete. Unfortunately, it was around the same time where…

BIO Mixing elements of funk, soul, and jam into a sturdy base of rock n’ roll, Connecticut’s Joon is a band with a sound that’s as smooth as it is large. Joon has built a reputation of being a vocal powerhouse, delivering high energy in every performance with a sound similar to that of Hall…

SixFoxWhiskey is a jazzy funk-rock quintet out of Boston, MA. With a songwriter feel and jam-band chops, they’ve refined a unique sound that is reminiscent of Steely Dan, Percy Hill, and the Dave Matthews Band. The group has been performing live all over the US, bringing dynamic arrangements, catchy melodies, and improvised jams to the…

New England native Jason Ingriselli has been making music over the past decade showcasing his authentic sound with a wide variety of local & national recording artists from music hall stages to bar room floors and music festivals. Backed by a live band that has quickly gained popularity, his unique and powerful voice sits right… 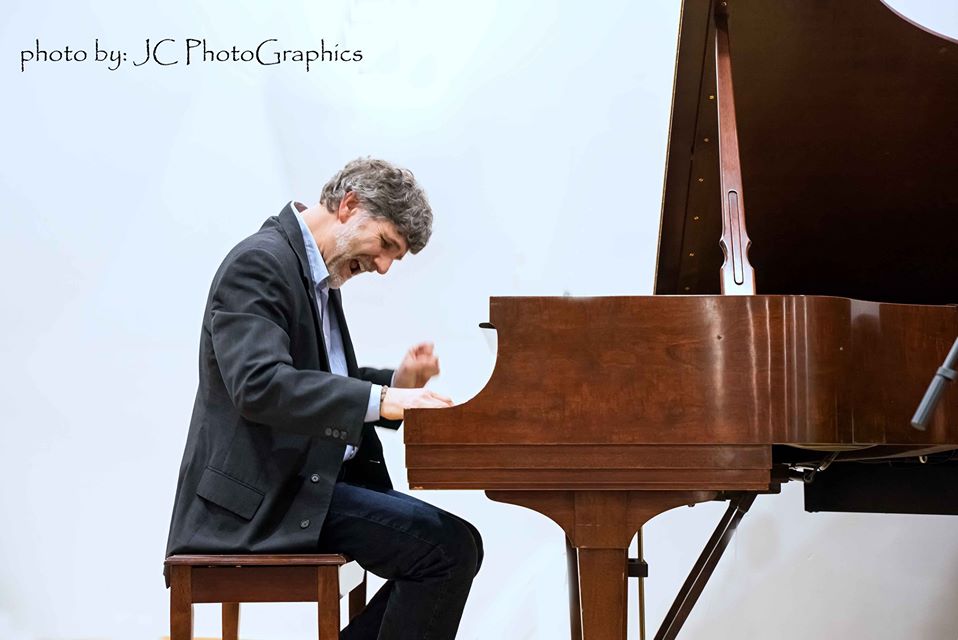 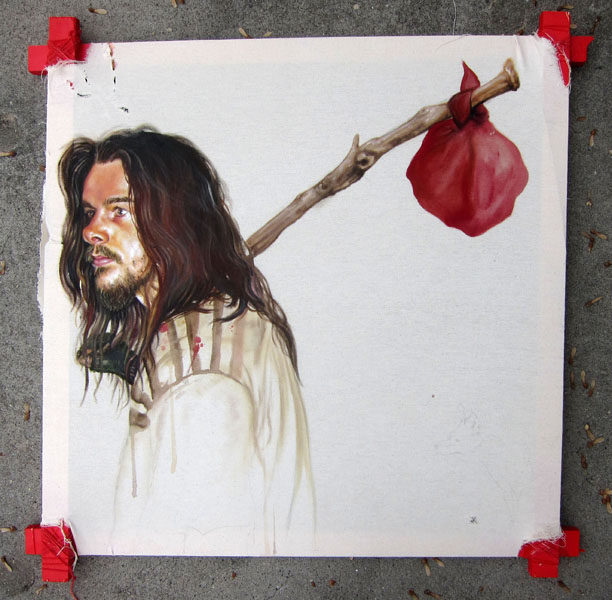 Corey Pane is an artist from Connecticut. He has always been interested in art and the creative side of life since he was a child. He was always drawing as a kid, and as he grew up, he stopped for a while to try to get into other things like music, playing guitar or drums. Always keeping drawing and visual arts on the back burner, he abruptly moved back to drawing again. “Like any artist, it is just something inside me that I need to get out, no matter what kind of creative form that involves, whether it be visual art, music, film, poetry, etc.” he explains. He thinks it is good for any artist to switch there creative drive towards a different art form every once in a while and broaden your artistic range. He likes to spread himself out and not get trapped in one spot, being labeled as a certain type of artist.

Corey views his work as being more abstract and expressive in its technique, even though it may not always look that way. His main focus is not to achieve photo-realism, but to show expression and to tell a story that evokes a certain emotion or feeling. Corey attacks his paintings with a very quick approach. Most of his paintings come together spontaneously and automatically. Corey has a certain direction or idea he sets out to capture, but likes to let his paintings work and create themselves at the same time, while he helps to guide them in certain directions. Letting it come together how ever it may be meant to happen.

Friends of the Heublein Tower

Join our newsletter to receive updates, news, and upcoming events. We respect your privacy, and promise not to flood your inbox.

© 2020 Friends of The Heublein Tower. All rights reserved